Pleiger provides polyurethane engineering services for clients to design, develop, and manufacture urethane parts that exceed the performance requirements required for the parts.

Pleiger has an entire staff of knowledgeable and experienced engineers who understand the intricacies needed in designing parts to your exact specifications. The breadth of our extensive polyurethane engineering services is unique in the industry.

Starting With Your Idea

We can also produce a part from a customer's basic idea and minimal details. Whether designing parts from napkin sketches or refining designs in 3‐dimensional CAD files, our engineers strive to understand each application's requirements. From conception to a final review, the entire service life is analyzed to fully understand how a part is used, how it can be improved, and the best way to ensure a long product life. 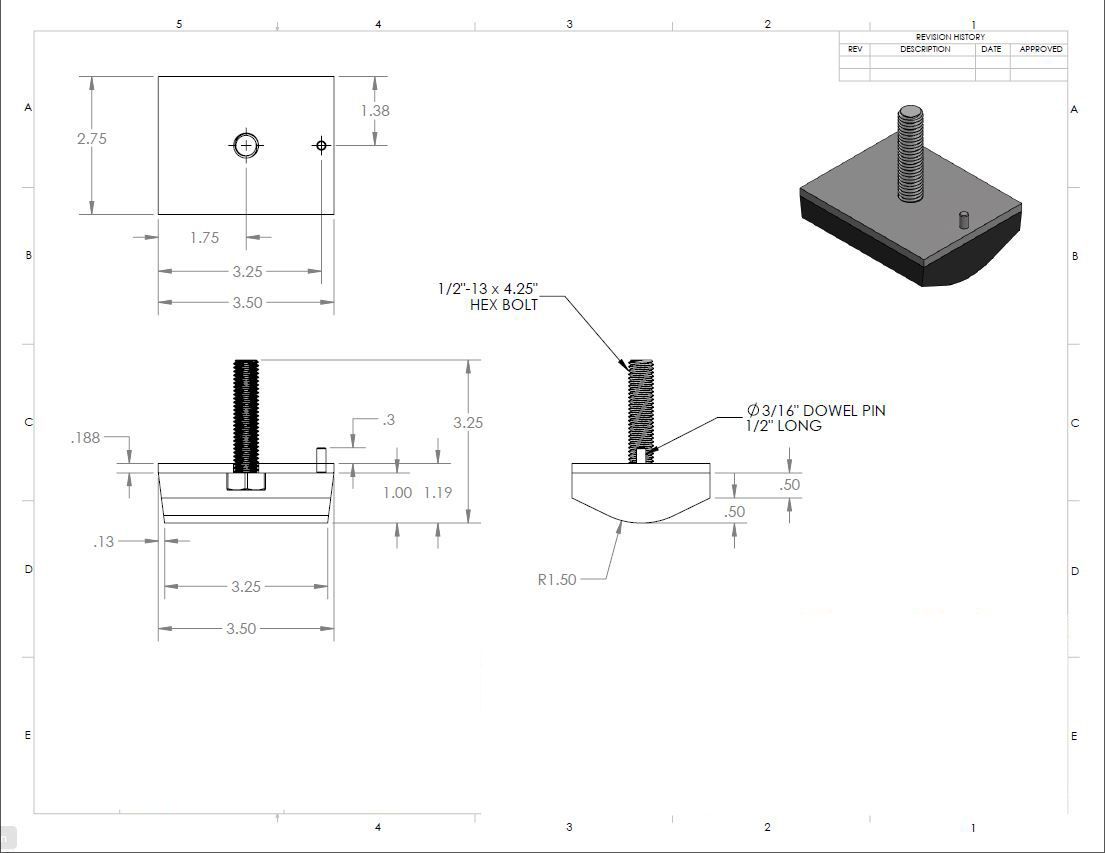 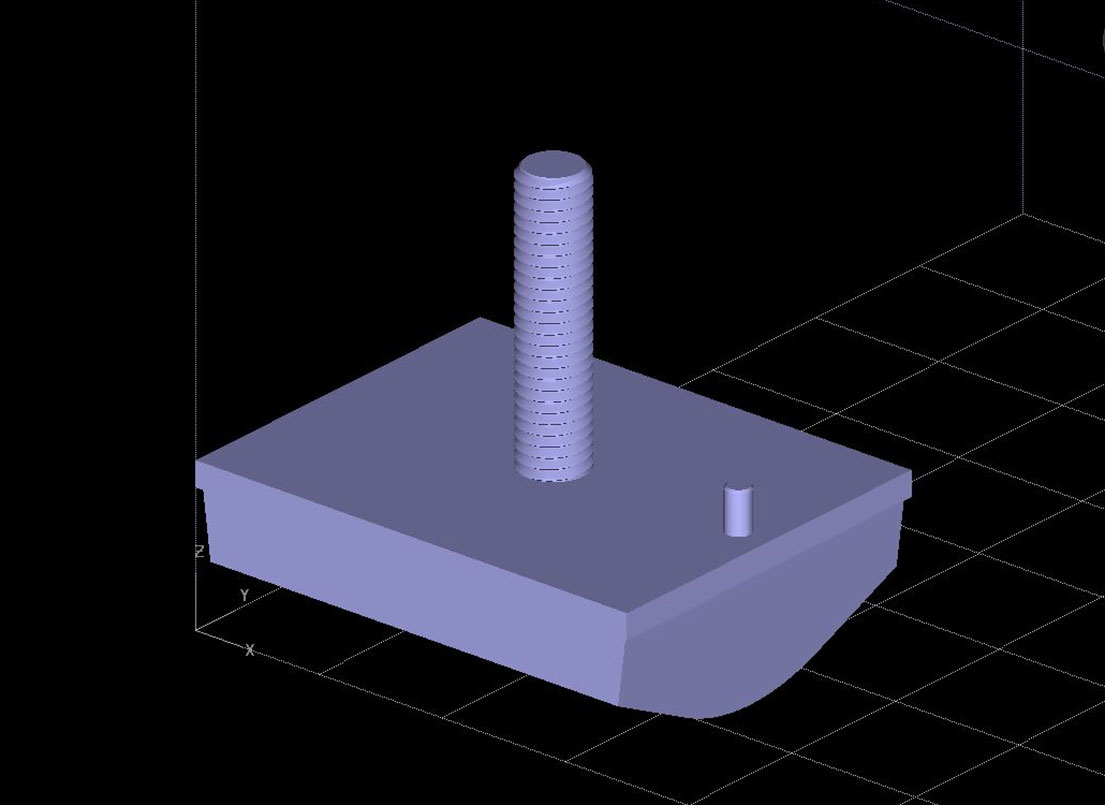 Every new part can be optimized for price and performance by combining various molding techniques with more than 20 standard urethane compounds. This expertise in choosing the perfect compound can be vital in producing a part that provides the optimal results.

Choosing our polyurethane engineering services provides you with peace of mind that we understand what you need and deliver the best design. We are experienced in many industries, including airport snow removal, mining, screen printing, NASCAR racing, and mountain bikes circuits. Our polyurethane engineering services are an advantage of choosing Pleiger to manufacture your urethane part.

Finally, when using our polyurethane engineering services, you receive a complete design that easily transfers to the manufacturing process, which will safeguard the integrity and durability of the part. 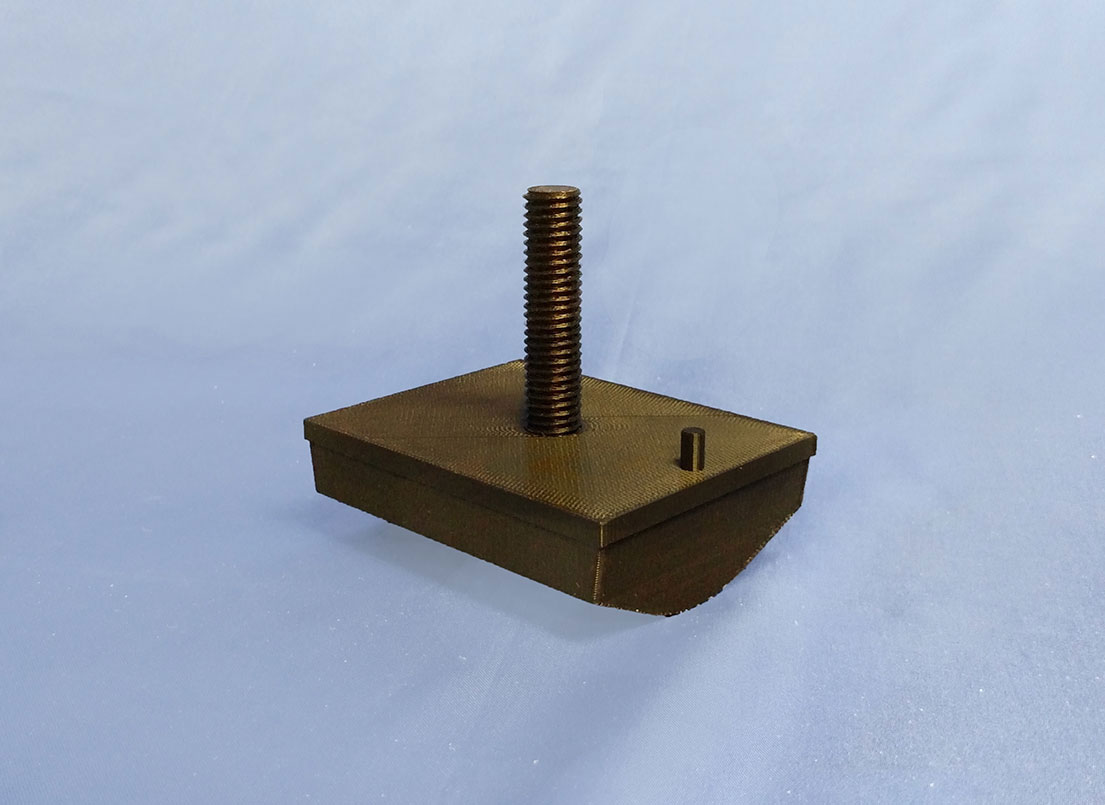 "After our experience with Pleiger on mathematical modeling of squeegee parameters, we came to them with a limited budget and an idea that would truly revolutionize screen printing.  Although the idea was a radical shift from traditional printing techniques, after our first meeting, Pleiger quickly understood the product requirements and was able to produce working prototypes that met 90% of our needs.  We continued to refine the product and now we have a revolutionary product that is changing the face of screen printing."

"When I originally thought this was feasible, I had been using the stress/strain curves given to me by another company, and they had said it would grow radially 'a little bit,' but they didn't give me any hard numbers. So I gave it about 1/4" of radial clearance and assumed the area wouldn't change much.

Later, your engineer told me that a 50 g/cc material would become hydraulic at 50% strain, so the material would grow significantly in the strain regions I was considering. Doing the math with the fact, I could show that we would need a very long column of material at a higher density to work, but it wouldn't package. We squished the sample in a press and confirmed what your engineer told me. I give Pleiger a lot of credit for having engineers who know how their material behaves. The other company couldn't quantify their material to me (or would not make a knowledgeable engineer available to consult with).

So, in the long run, the material works great. It's just the packaging restrictions don't allow us to have enough of it to absorb all the energy."